And law firm Keller Postman filed claims on behalf of more than 10,000 clients from Delaware, California, Illinois, and Pennsylvania involving cancers no longer designated in the multi-district litigation created in 2020. The MDL now includes five types of cancer alleged to have been caused by ranitidine use—bladder, esophageal, gastrointestinal, liver, and pancreatic. Plaintiffs with breast, kidney, colorectal, prostate, and lung cancers are now pursuing their cases in state courts.

A Sanofi spokesperson said the recent surge in state court filings are due to plaintiffs who exited the federal multi-district litigation, or whose alleged injuries have been dropped from the MDL and reiterated their claim that there is no scientific evidence Zantac causes cancer.

As reported by Reuters last week, London-based Haleon rejected indemnification requests from GSK (formerly GlaxoSmithKline plc) and Pfizer, with CEO Brian McNamara saying Haleon believes it is not liable for any claims that may arise from U.S. litigation over the heartburn drug, Zantac.

Zantac was originally marketed by a forerunner of GSK, and has been sold by several companies over the years, including Pfizer, Sanofi, Boehringer Ingelheim and many generic drugmakers.

In July, Haleon spun out of GSK as an independent company and comprises consumer health assets once owned by GSK and Pfizer. However Haleon has repeatedly said that it never marketed Zantac in any form in the United States, either as Haleon or GSK Consumer Healthcare.

Following a loss of market value due to uncertainty surrounding the litigation, McNamara wanted to make Haleon shareholders aware that they never agreed to accept a share of any liabilities if damages are accrued as a result of U.S. litigation over Zantac.

“We do not agree with Haleon’s position,” a GSK spokesperson said. “GSK believes that there are grounds for it to bring indemnification claims in respect of certain potential liabilities, including against Haleon.” 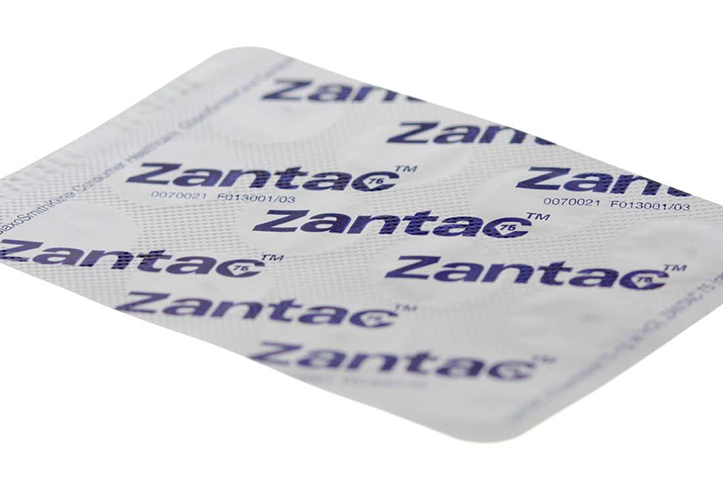