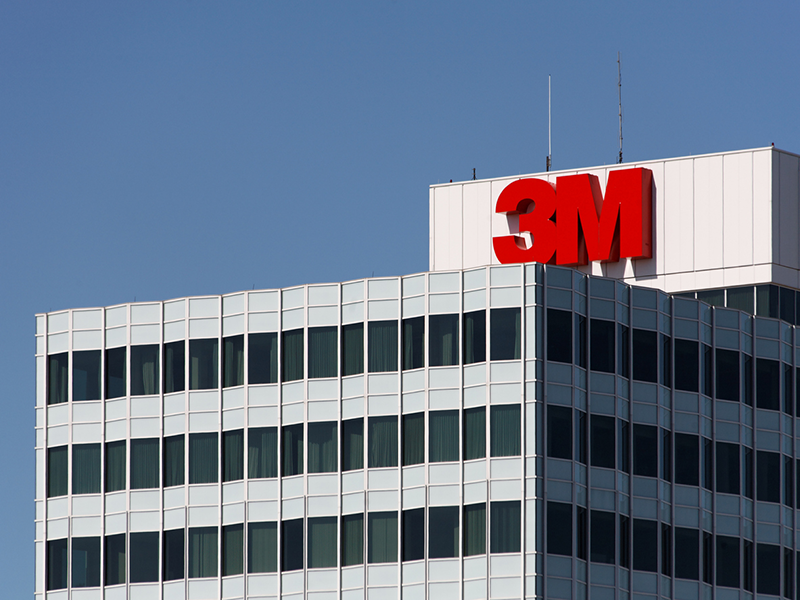 A federal judge has ordered additional mediation sessions in the ongoing efforts to settle 3M earplug lawsuits that have been filed on behalf of more than 250,000 military veterans. The initial 3M earplug settlement talks were held on September 15 and 16, before Special Master Randi Ellis. U.S. District Judge Casey Rodgers in the Northern District of Florida, who has been presiding over the multidistrict litigation (MDL), has issued a statement saying that the mediation “was worthwhile and productive” and has ordered Ellis to schedule another session to be conducted by October 3, 2022.

Judge Rodgers is also preparing multiple tracks of claims for trial and issued a separate order, reinstating the deadline for claimants to provide their DD214 forms along with completing census forms and continuing transitioning claims from an administrative docket to an active docket. In reinstating the filing requirements, the Judge added 56 days to the initial deadline to get these materials submitted and/or transitioned.

The Combat Arms earplugs sold to the military by 3M Company and its Aearo Technologies unit proved to be defective and failed to provide adequate protection to the service members who used them between 2004 and 2015. Plaintiffs’ claims vary, and the expected payout per person will range, depending on the extent and duration of each veteran’s hearing loss. Estimates of the total cost of a 3M settlement range between $10 billion and more than $100 billion, depending on how future claims are handled. 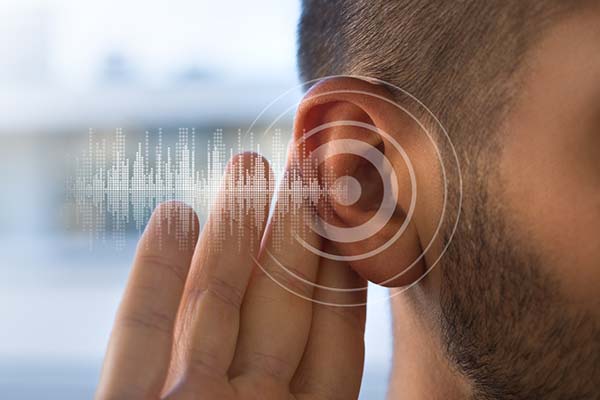