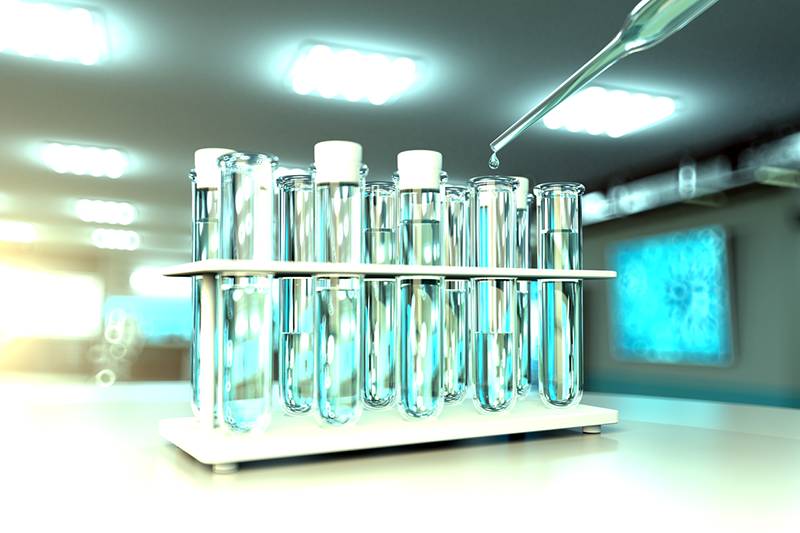 Chemical pollution of the drinking water at Camp Lejeune, North Carolina has been the subject of many studies and the target of many lawsuits from U.S. veterans, their family members, contractors, and others who were present at the base between 1953 and 1987.

How the Water Got Polluted

Water for drinking, cooking, bathing, laundry, gardening and other daily activities was found to have hazardous levels of chemical contamination for a period of 34 years total, affected hundreds of thousands of people.

How the Contaminated Water Affected Those Who Were Exposed

The chemicals that contaminated the water at Camp Lejeune for so many years are known human carcinogens. It is likely that increased risk of various cancers, birth disorders, fetal and infant death, and other illnesses resulted.

The CDC has stated that sufficient evidence for causation of certain health effects exists for the chemicals detected in the drinking water at Camp Lejeune as follows:

The CDC has also concluded that exposure to the drinking water at Camp Lejeune cannot definitively be said to cause the following illnesses, but there is enough evidence to support a link between the exposure and the health effects. This means the evidence is “equipoise and above”.

TCE and PCE have been shown to have health effects in populations other than Camp Lejeune for the following:

Benzene has been shown to have health effects in populations other than Camp Lejeune for the following:

Vinyl chloride has been shown to have health effects in populations other than Camp Lejeune for the following:

Since March of 1987 Camp Lejeune’s drinking water has been considered safe. It is in compliance with comprehensive federal and state laws and regulations. The water is checked for VOCs more frequently than required by law and the base issues annual Consumer Confidence Reports to all residents of the base on the quality of their water.