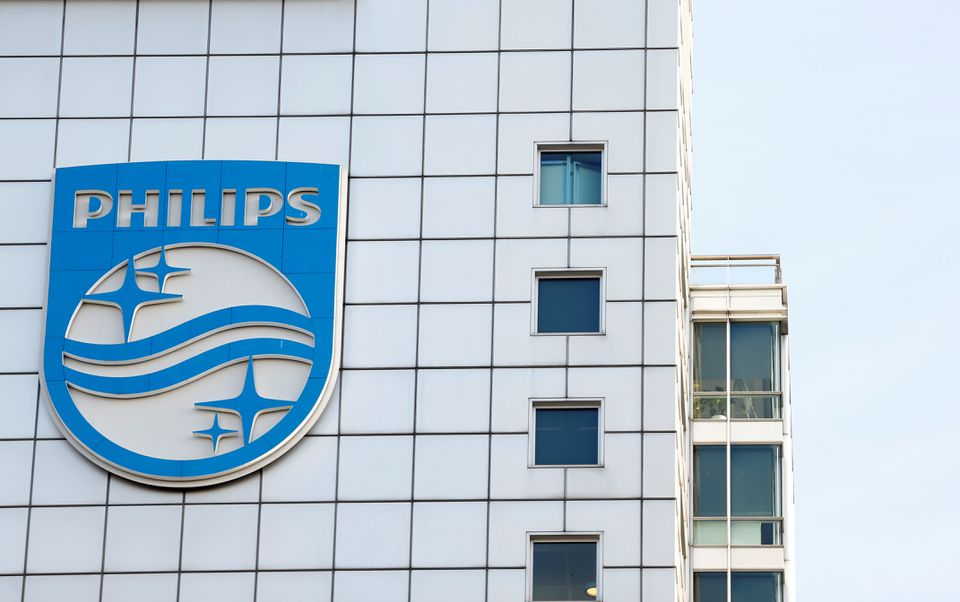 In a press release on August 16, 2022, Royal Philips announced that it is replacing its CEO Frans van Houten, who has been in the role for more than a decade, with Roy Jakobs. After the recall last year, revenues began slipping and fell 13 percent in second quarter 2022 as compared to second quarter 2021. The change in leadership will become official October 15, and Mr. van Houten will act as an adviser until April 30, 2023.

Following the recall of millions of ventilators in June 2021 that have been tied to 168 deaths, the company initiated a separate recall of additional devices that were not part of the original recall. All of its V60, V60 Plus, and V680 ventilators were recalled, more than 56,000 of which were distributed in the U.S. between May 2009 and December 2021, as reported by Fierce Biotech. All of these models are indicated for use only in healthcare facilities.

This recall was prompted by an issue with the internal power mechanism in the machines. An energy fluctuation could force the backup alarm controller to reboot, which could cause a complete shutdown of the device with no visible or audible alarm or warning.

Philips has issued guidance for healthcare providers who continue using the devices after taking some mitigating actions. They are strongly recommending that all users connect the devices to a nurse call or remote alarm system and make sure to respond promptly to every alarm issued by the device or the backup alarm system, regardless of priority level. They have also recommended that users install an oxygen analyzer and use pulse oximeters to serve as additional monitors for potential shutdowns.

Philips also recommends having backup ventilators at the ready in the event one of their devices does shut down. That would make it easier to immediately disconnect the patient from the faulty device and get them connected to a backup device as quickly as possible.

If these suggested additional protections are not instituted, Philips suggests that users analyze whether continuing to use the devices is worth the potential risk.