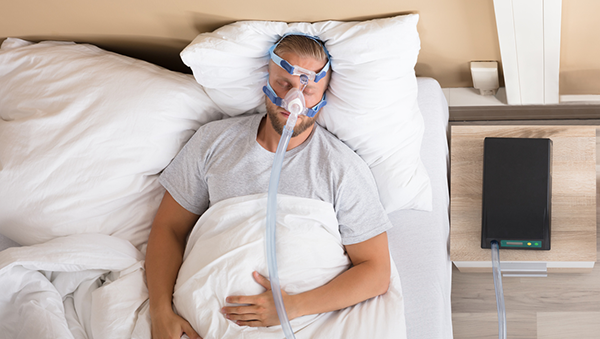 News from the FDA, DOJ and the stock market

November 16, 2022 – This week The New York Times published an article by investigative journalist Christina Jewett with some updates on the status of the Philips recall and the various lawsuits that are pending.

To review, the problems with their various breathing devices became apparent by 2015 and Philips Respironics didn’t do anything at the time. According to the Food and Drug Administration (FDA), years went by before the “company made cursory efforts to examine the problem.”

In April of 2021, the company claimed that it “realized the flaking foam contained potentially cancer-causing particles, setting off the largest and most disruptive medical device recall in more than a decade.” Since then, the recall of nearly fifteen million devices worldwide has caused patients to endure long waits for a replacement device. Some patients are receiving “refurbished” devices which they are reluctant to use.

“The F.D.A. shares the frustrations expressed by patients who are awaiting a resolution for this recall,” Dr. Jeff Shuren, director of the F.D.A.’s device center, said in a statement. “We have employed rarely used regulatory tools to hold Philips accountable and we will continue to communicate with the firm to assure they take appropriate steps to correct the product.”

The DOJ and Philips in Negotiations

The U.S. Justice Department is now negotiating the terms of a consent decree with Philips, “underscoring the deep concern about what the company knew – or should have known – before millions of people received devices that many believe caused devastating illnesses.”

Roy Jakobs, chief business leader for Philips’ Connected Care unit, told investors this past July that “We are in confidential discussions. We cannot disclose yet what the terms are and what impact they will have, but we understand that you are very much interested in that and the moment we can share we will share more details around this.”

Fallout from the recall has resulted in the market value and stock plummeting by 70 percent and the company has been forced to lay off thousands of employees.

More than 69,000 complaints pertaining to cancer, difficulty breathing, and chest pain are being reviewed. There are 168 reported deaths, although experts say it may be difficult to determine whether the device caused any singular illness or death.

Finding and contacting patients who have these devices has been hampered by poor record-keeping and the industry-wide absence of a device tracking system.

The FDA has done extensive document reviews and has inspected the Philips Respironics facility in Murrysville, Pennsylvania. They found that by 2015, the company had learned that the foam in the devices was degrading. Emails and test reports showed that the foam could break down in as little as a year.

Philips finally began a formal internal investigation in 2019, and issued the recall in June 2021. By December 2021, their hazard assessment concluded that the device fumes presented a moderate risk for injury, rather than a serious risk. The FDA, however, considered their test methods flawed. Steve Klink, Philips spokesman, has said “At this stage, we can only apologize for the concern that has arisen, and we are working really hard to get to the bottom of the actual health risks.”