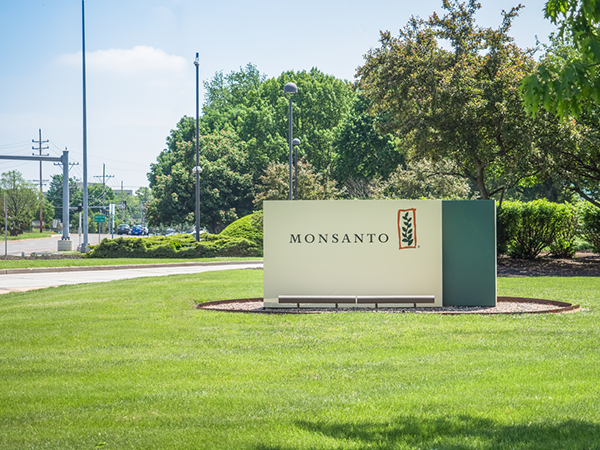 Attorneys for plaintiffs in Roundup lawsuits are urging the federal judge who is presiding over the pretrial proceedings to start “wrapping up” the Multi-district Litigation (MDL) Panel. Billions have already been paid in settlements, and lawyers want the remaining unresolved cases to be returned to U.S. District courts nationwide for trial.

Over the past seven years, Bayer and its Monsanto subsidiary have faced more than 120,000 product liability lawsuits alleging that consumers were not adequately warned about the risk of non-Hodgkins lymphoma (NHL) from Roundup.

The Roundup MDL was established in 2016, and U.S. District Judge Vince Chhabria in the Northern District of California has overseen coordinated discovery and a series of early “bellwether” trials to help gauge how juries are likely to respond to certain evidence and testimony that was repeated throughout the lawsuits.

Trials in 2018 and 2019 resulted in massive payouts, and since then, Monsanto has been attempting to settle individual injury lawsuits. Many plaintiffs have rejected the settlement offers and new claims continue to be filed as more former users develop cancer.

Plaintiffs submitted a statement this month stating that Monsanto still refuses to change the warning label on Roundup and is refusing to make meaningful attempts to settle remaining claims. As a result, lawyers have now scheduled a series of trials nationwide over the next ten months, and indicate that the time has come to “wind up” the Roundup MDL and start returning cases to U.S. District Courts nationwide if a global settlement can not be reached in the coming weeks.

There are more than ten Roundup trials scheduled nationwide over the next ten months, none of which will be held in the federal court system. The upcoming trial dates include:

Plaintiffs argue that “the current ‘wave’ approach is not a viable, long-term plan for this MDL” and believe that as new cases are constantly being transferred from states to the MDL, waves will continue indefinitely. “Fundamentally, this MDL has accomplished nearly everything that should be expected of an MDL. Important common issues, such as preemption and general causation, have been vetted. Bellwether cases have been tried. Detailed orders concerning how to think about and adjudicate specific causation are available. Most cases have settled. Overall, this MDL has been a tremendous success,” according to the statement submitted by Plaintiffs Leadership attorneys. “It is, however, time to develop an exit plan – one that allows all the hard work that has been done to benefit cases as they are remanded back to their home jurisdictions for trial. In this vein, Plaintiffs propose a three-phase plan to wind up the MDL.”

Phase One – One Last Attempt at Global Resolution

Plaintiffs propose that the Court give the Parties 60 days to see if they can negotiate a global settlement. If Monsanto does not want to engage in this process, then the Court would proceed to Phase Two.

The Court would officially end the “wave” program and would order the Plaintiffs’ Leadership to update the existing trial package twice a year. This package would include exhibits, transcripts, videos, and depositions of each Monsanto witness, each third-party witness, each of Plaintiffs’ general causation experts, an outline for treating doctor depositions and much more, including PowerPoints, demonstratives, animations, outlines/binders, briefings, exhibits, and rulings from every trial, proceeding, appellate proceeding, discovery motion and more.

Phase Three – Wind up the MDL

Once the complete trial package exists, the Court would remand all cases still pending in this MDL to the appropriate federal district court, and the MDL would be terminated. The only cases remaining before this court would be the individual cases that were filed directly into the Northern District of California.

Monsanto Advocates For the Status Quo

In response to the plaintiffs’ proposal, Monsanto has requested that the Roundup MDL continue to prepare claims on a state-by-state basis, and push settlements through a court-ordered mediation process. They believe that the wave process is working well and they oppose terminating the MDL. In addition, Monsanto disagrees with many of the components of Plaintiffs’ proposed trial package.

Response from Plaintiffs’ Leadership states, “[A]lmost 2 years later, it is evidence that the current MDL mediation program is not advancing case resolution in a meaningful way. As an initial matter, because Monsanto must ‘approve’ the mediator’s offers, the offers made within the settlement program appear to be woefully inadequate. Thus, a substantial number of MDL cases remain unresolved by the settlement program, and it is highly unlikely that these cases will be settled absent a global resolution or imminent trial setting.”

Monsanto and Bayer are facing years of future litigation over Roundup, as unresolved claims work their way to trial and new lawsuits continue to be filed by individuals as more are diagnosed with non-Hodgkins lymphoma linked to use of the weed killer.

Bayer announced in 2021 that by 2023 it will remove glyphosate, the active ingredient that causes cancer, from Roundup sold to residential customers. However, glyphosate will still be used in products sold to agricultural businesses and farmers, and in product sold in other parts of the world.

Judge Chhabria has set a Status Conference for 11/9/22.